Planespotting at Berlin Brandenburg Airport BER After the closure of Berlin Tegel Airport TXL back in November 2020, all air traffic for the capital city […]

Looking for cheap flights? How about paying NOTHING for them! Free Flight In this post I would like to show you a simple way how […] 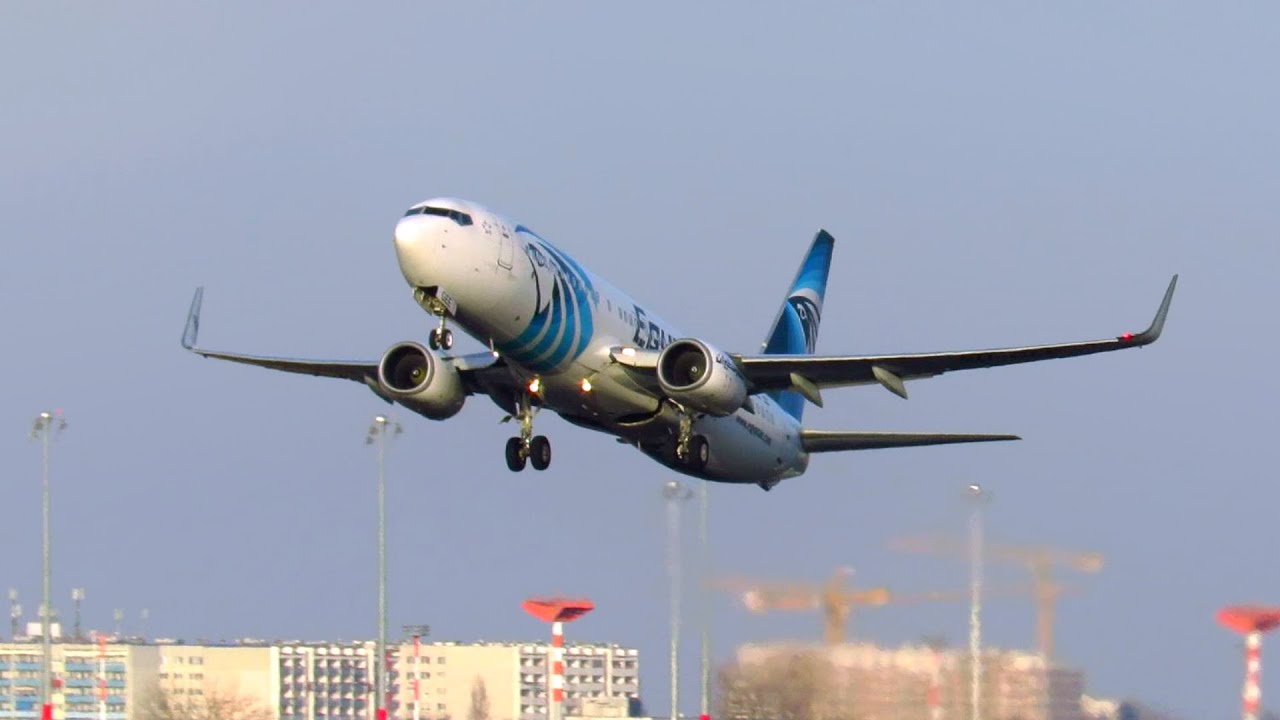