Planespotting at New York John F. Kennedy Intl. Airport (JFK) – An Aviation Music Video as Trailer for my upcoming JFK Video’s!
On my way to Canada I made a stop-over at New York’s JFK Airport for – Of Course – Planespotting! The weather was not perfect – anyways the traffic I recorded was even better! I was lucky that only runway 04L and 04R where active most of my time there (at the end it switched to 22R and 22L) – so i went to Bayswater Park 2 times, which is a really great spot 😉
To see my video’s from New York JFK coming up soon – subscribe to PlaneSpottingBerlin and don’t miss a video 😉 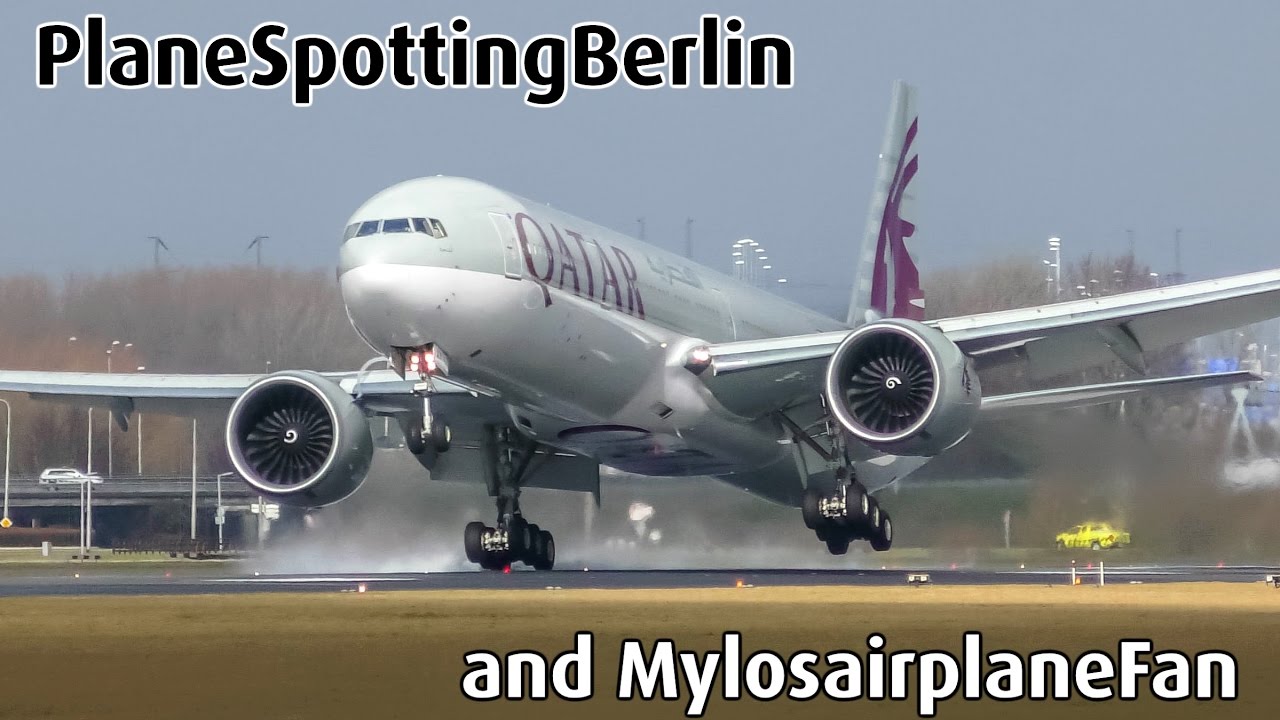 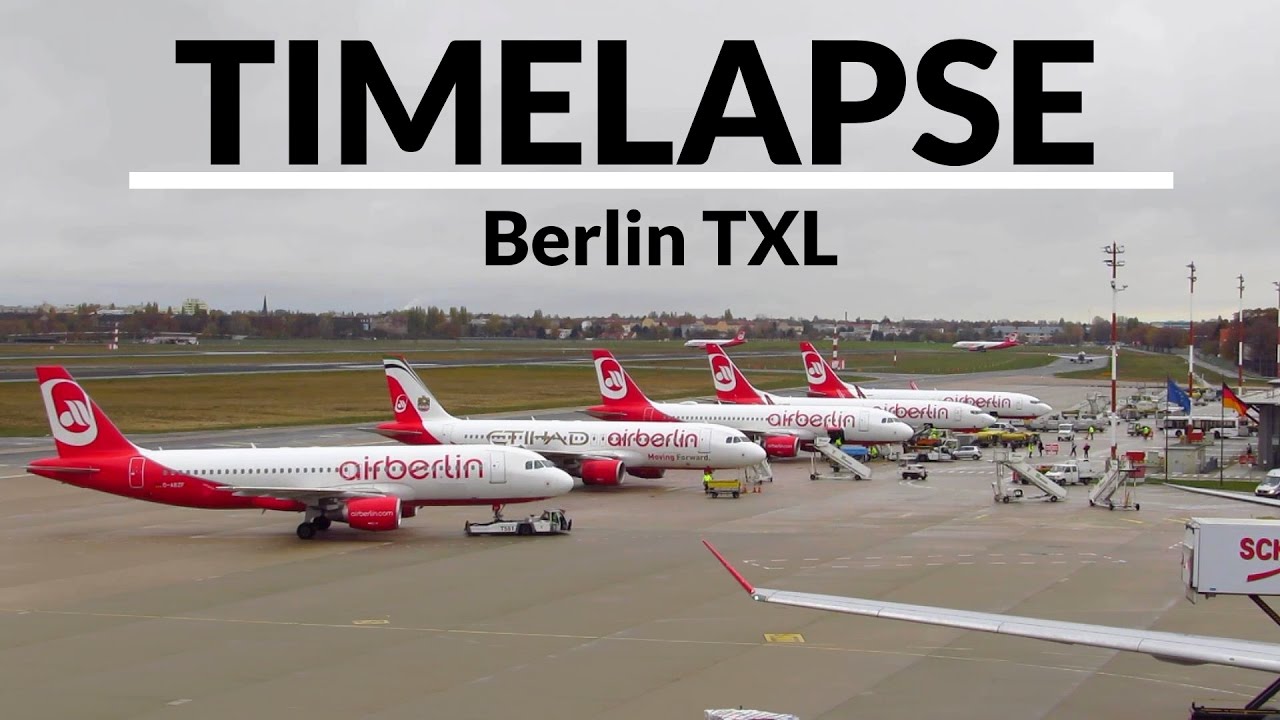 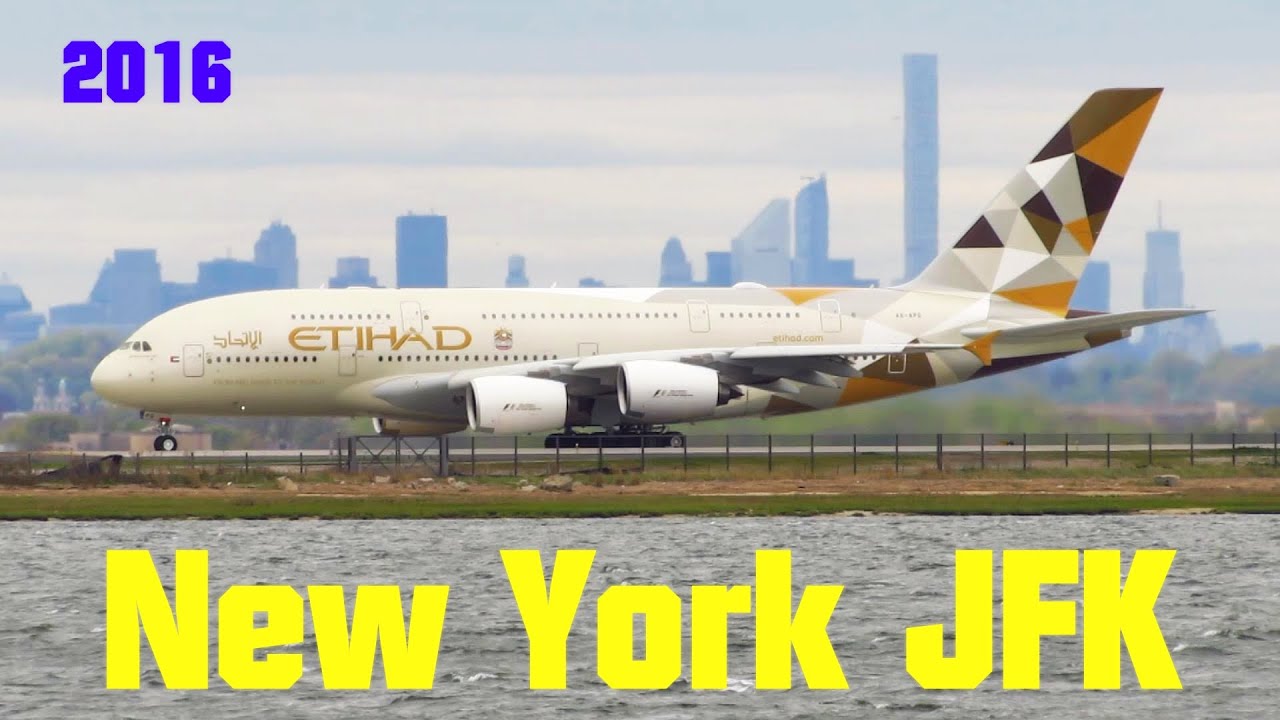