INSANE GOVERNMENT TRAFFIC at Berlin Tegel Airport! This Planespotting Compilation includes the Highlights of the Day (19.10.2016) – Featuring RUSSIAN GOVERNMENT 2x ILUYSHIN 96-300 (RA-96021 and RA-96020), TUPOLEV TU-214 (RA-64521), A319-115X(CJ) (RA-73025), Ukraine Government A319(CJ) (UR-ABA), French Air Force Falcon, Flybe Embraer 195LR (Welcome to Yorkshire Livery/G-FBEJ), Lufthansa Retro Livery A321 (D-AIDV) and Hainan Airlines A330-300. SUBSCRIBE FOR DAILY AVIATION VIDEOS!
I was very lucky because I had my camera with me when travelling back home from the airport – as i saw his massive fleet of awesome russian jets inbound for Berlin! I got off the bus immediately and got all of the Government Jets that were arriving – I was very very lucky!! I just arrived from a return flight from Copenhagen with SAS A320 and CRJ900 (Tripreports will follow of course)! Subscribe for more aviation videos! 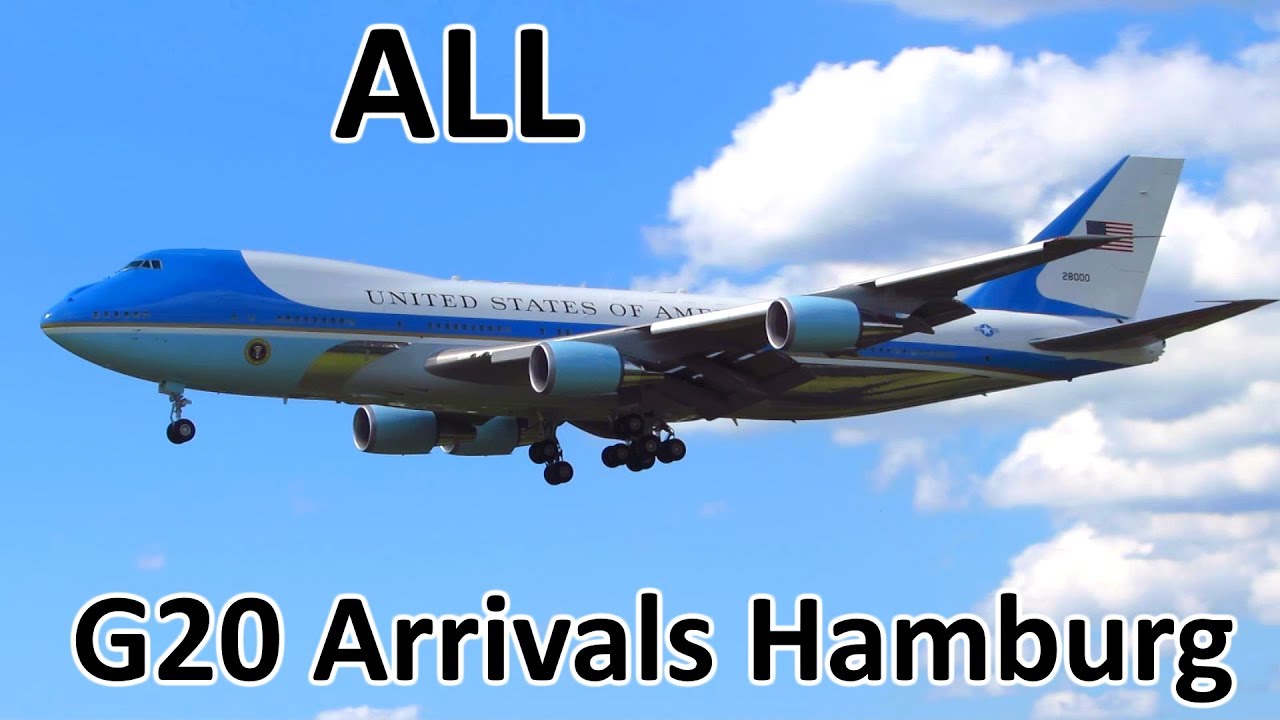 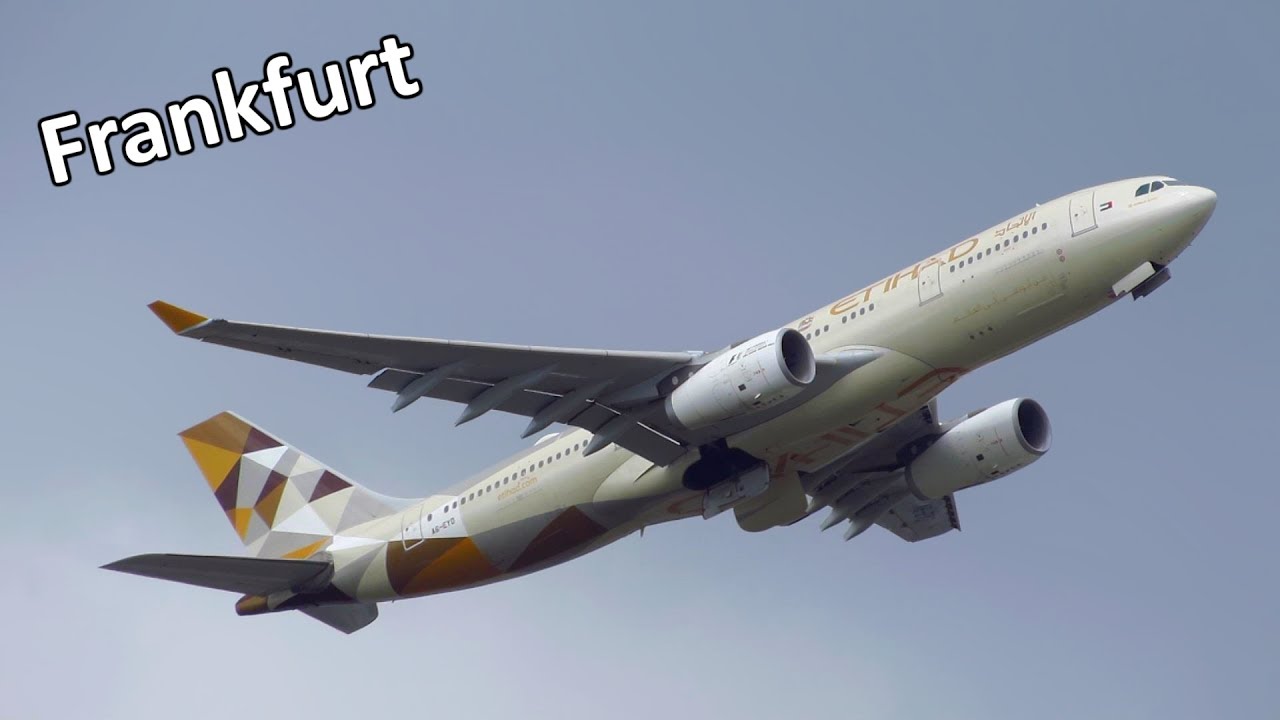 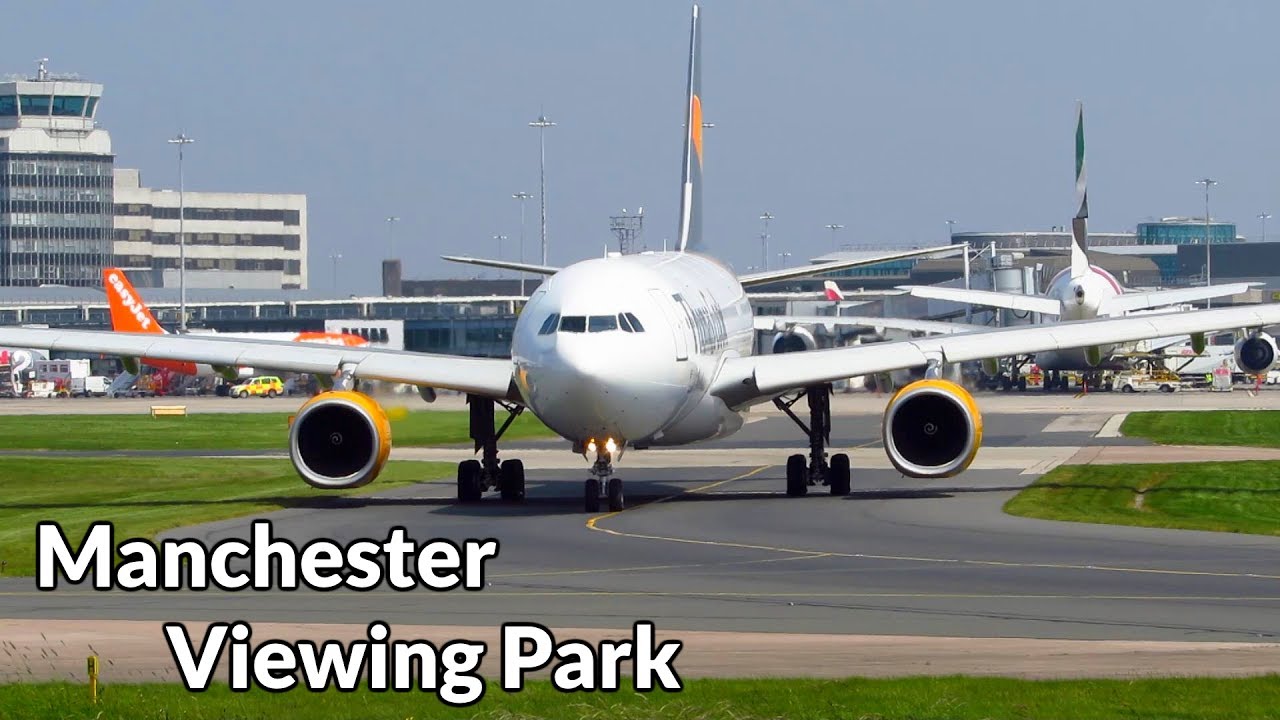 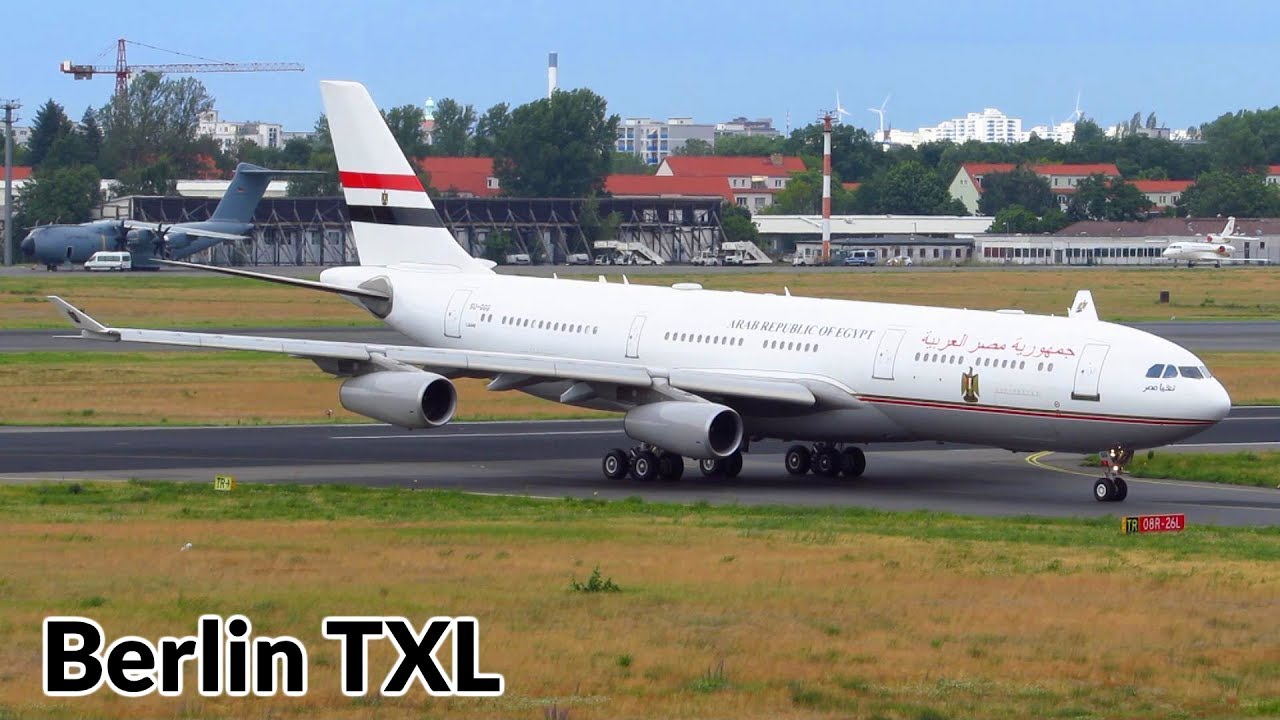