Trip Report: Flying KLM Royal Dutch Airlines Boeing 737-700 from Amsterdam Schiphol Airport (AMS) to London Heathrow (LHR) in Economy Class.
KLM serves a free snack and drink on this short 1 hour flight and the leg room was ok for me.

Follow me around and get to see Amsterdam’s Schiphol Airport, the Cabin of this KLM 737-700 (PH-BGR), Takeoff and Landing, as well as the snack served inflight. Seat was 18F.
Before I got the “new” flight i had to go to the ticketing desk because my first flight that day had delay because of strike in Berlin TXL – thats why i missed my Fokker 70 flight and got rebooked on this KLM 737-700 flight to London Heathrow LHR. 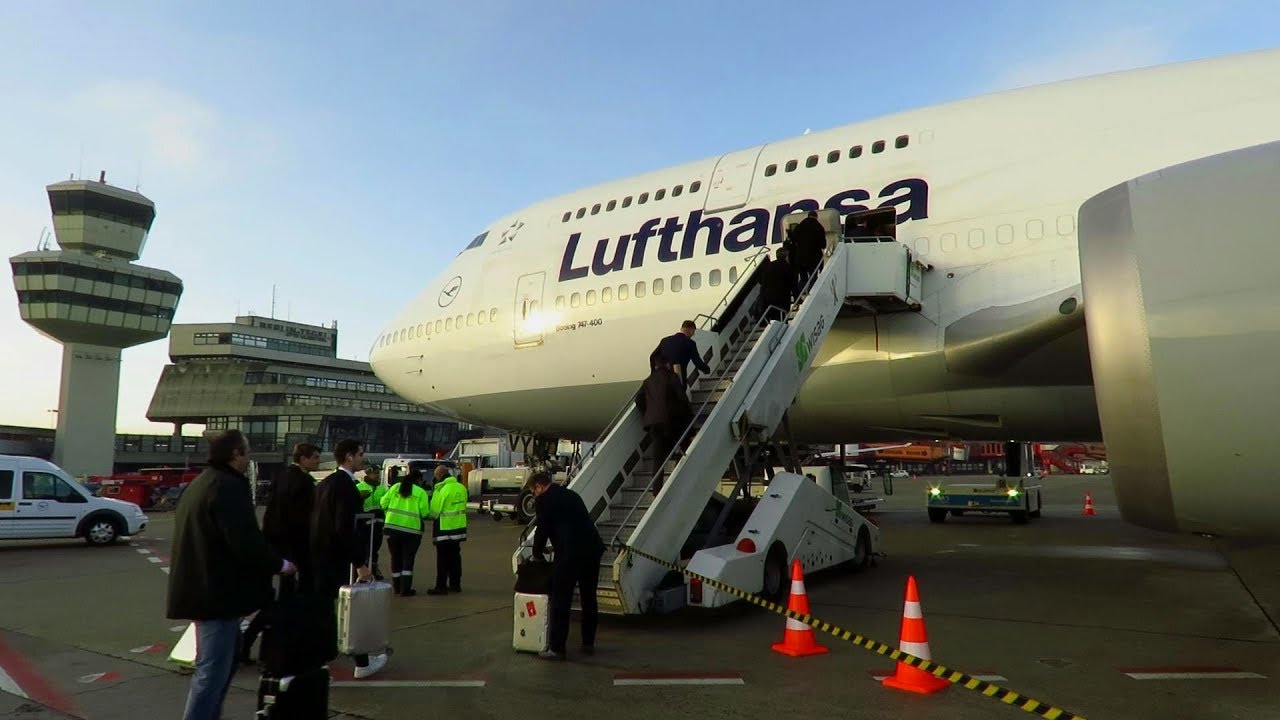 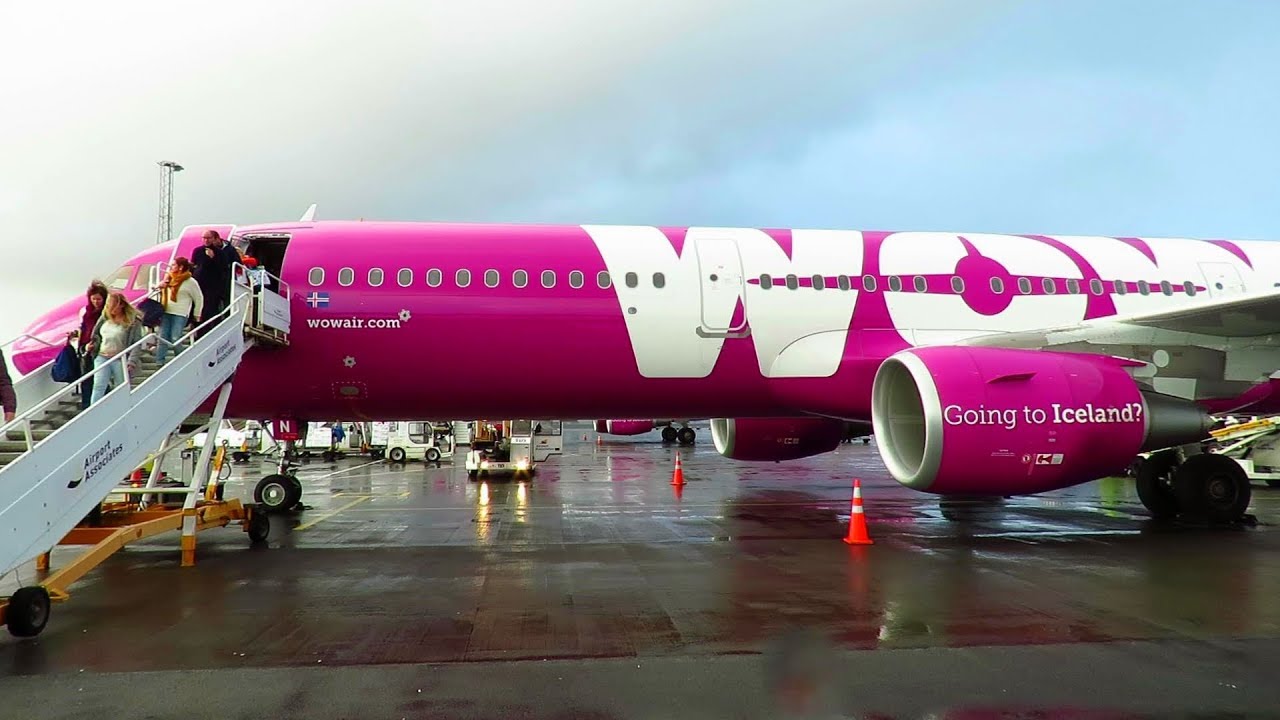 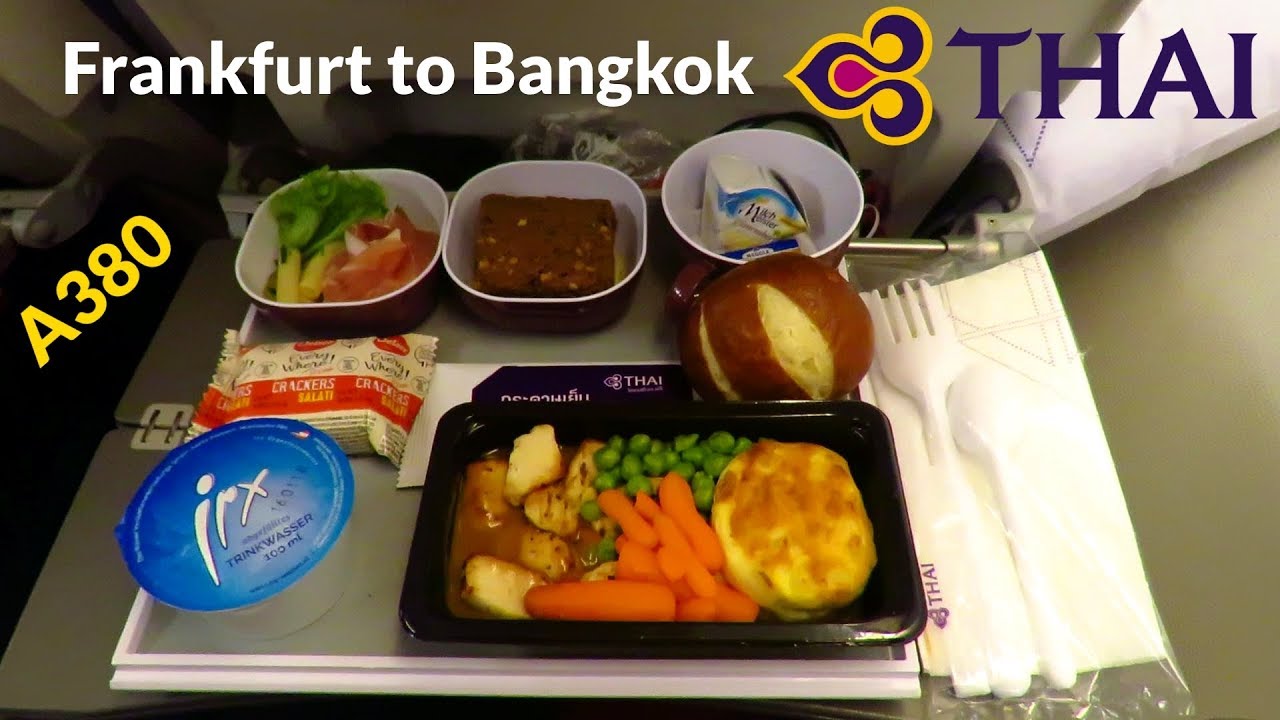